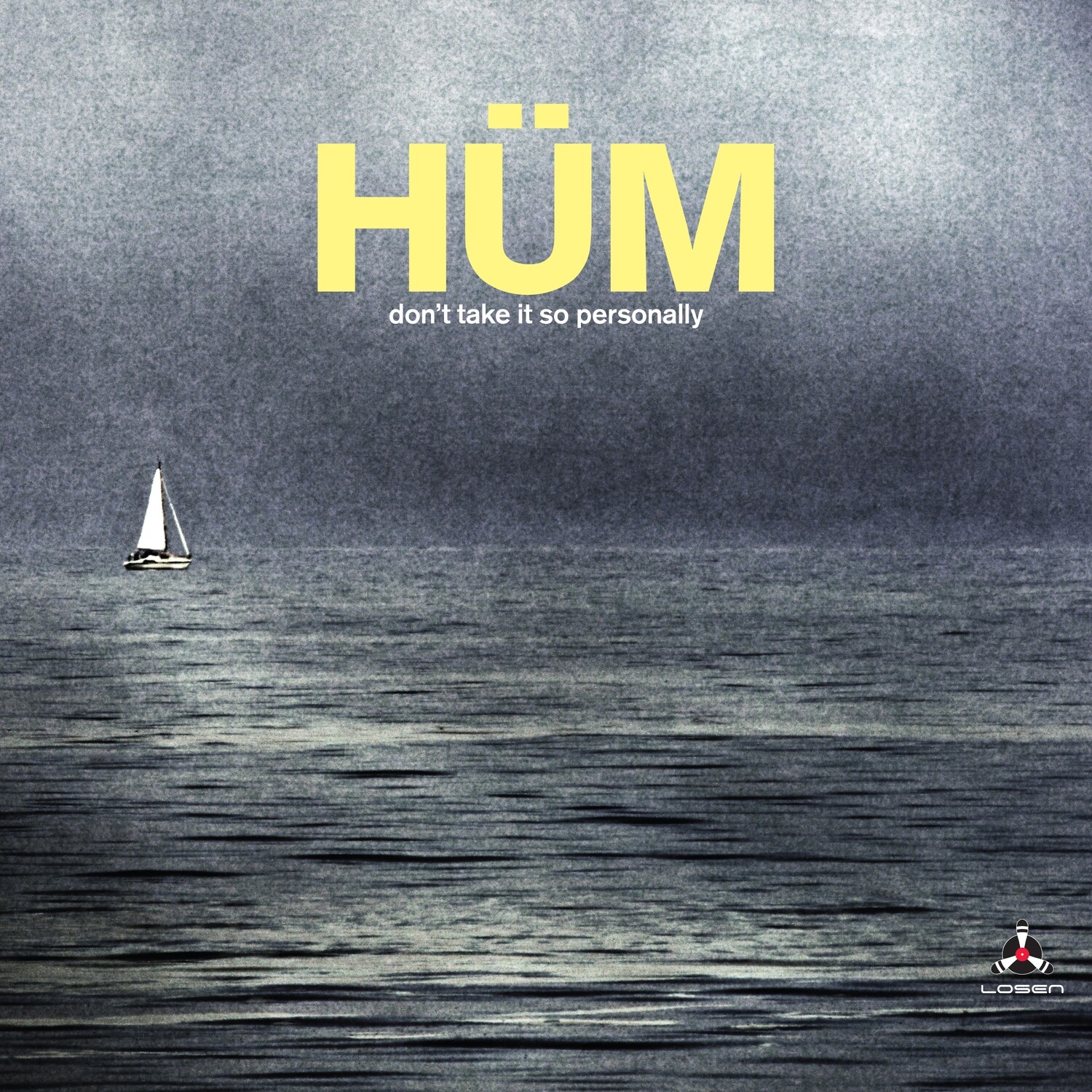 SKU 00000
kr170.00
In stock
1
Product Details
In the debut album, with the title Don’t take it so personally, Hüm strives to explore the possibilities of fitting improvisation into composition in the way that blurs the distinction between improvised and through-composed music. Yet, the music is based on carefully elaborated structural elements. By creating the frames with distinct rhythmic, melodic and harmonic devices, through-composed sections are surrounded by improvised parts characterized by interactive listening and open sonic landscapes. Composing of the music is directly tailored to fellow musicians’ personal expression and playing style. The project idea is to create the improvised music based on different musical vocabulary and divergent musical backgrounds of the trio members.

Save this product for later
Display prices in: NOK